The Samsung Galaxy S20 is criticized because many are dissatisfied with the processor.

Samsung installs the wrong processor in the Galaxy S20?

The biggest problem of the Galaxy S20 is the wrong processor, according to many opinions on the Internet. Samsung has always used its own Exynos chips for phones in the European market for the S-series, whereas they rely on Qualcomm in the US. This means that we get the Exynos 990 in this country, while US buyers get the Qualcomm Snapdragon 865. 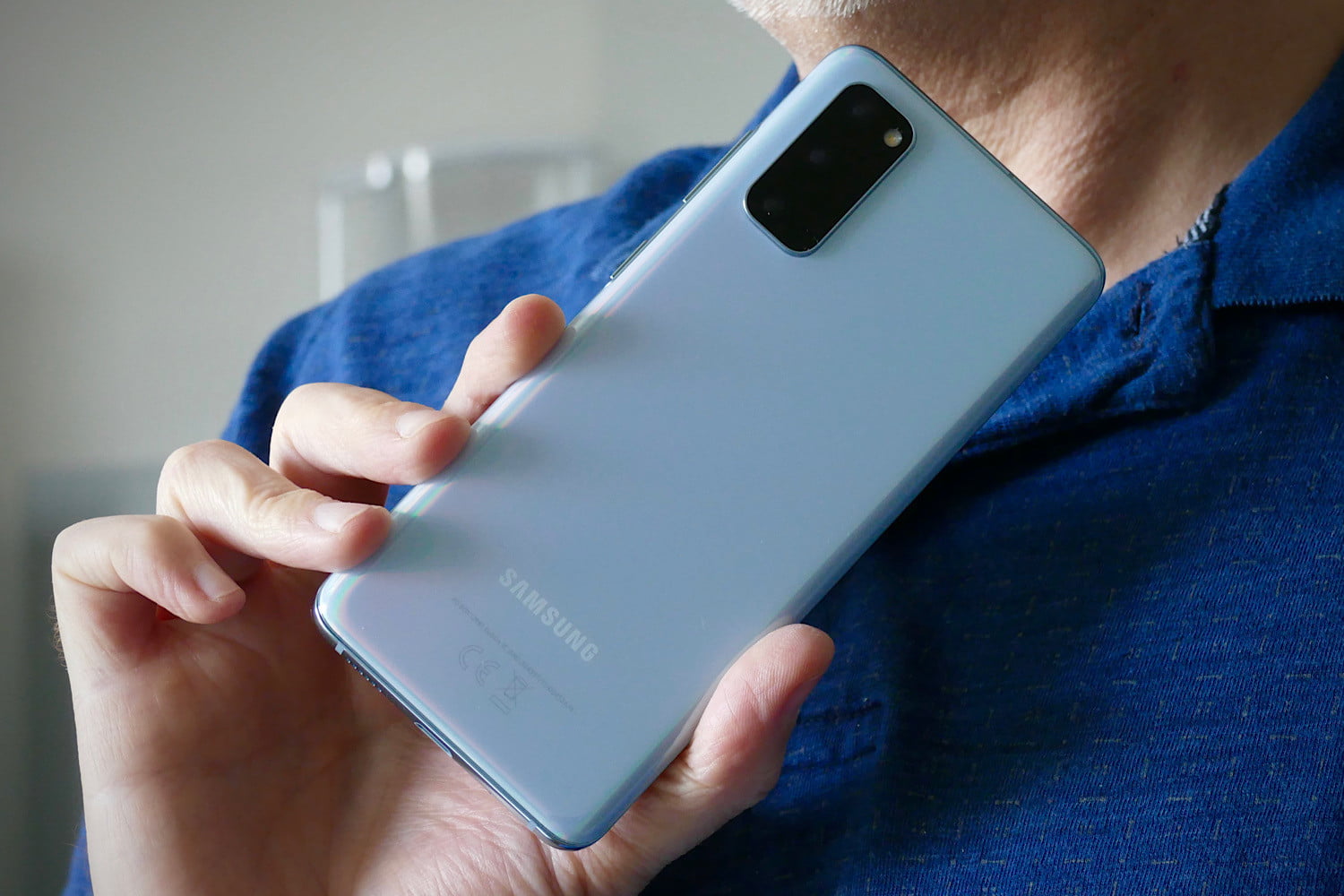 The following aspect is problematic: The Snapdragon 865 is currently one of the fastest and most powerful SoC solutions in the smartphone sector, and it is also energy-efficient. In contrast, Samsung's own Exynos 990 is based on older cores and lags behind the Snapdragon 865 in benchmark results. The battery runtime is also lower. In some places, users even talk about a poor picture quality when taking pictures.

Where is the problem?

Some (potential) customers therefore feel fooled. I often heard the question why we get the worse chip in the smartphone in this country than the US customers. In the meantime, users have even started a petition asking Samsung not to sell "inferior Exynos" chips in Europe.

On the one hand, it clearly shows how many fans the Galaxy S series has. Customers want the best top smartphone, for which they also put down a proud price. On the other hand, I found the aggressive undertone in some reviews and comments disproportionate. And now after a few days with my new Galaxy S20, I have to say: The criticism is exaggerated in many places. I am currently very happy with my new acquisition.

Benchmark results - and what they mean

I ran my Galaxy S20 through a few benchmarks. I got great results, which are behind those of a Snapdragon 865, but show me: This is a competent processor. But of course, I also see that the device heats up under extreme load, which causes the processor's clock rate to throttle. This causes the performance to drop.

This is really THE main argument for a Snapdragon 865: If you want to play the latest blockbuster games at 120 Hz for several hours at a stretch, the S20 with the Exynos is not the best choice. However, you can of course play games on the device, but at somewhat lower frame rates and perhaps better at a refresh rate of 60 Hz.

AndroidCentral provides an informative report in this context that makes further technical comparisons. The simple summary: The Exynos 990 does a good job, easily outperforms the chip from the predecessor Galaxy S10 or the Qualcomm Snapdragon 855 - the popular high-end chip of 2019. The 3DMark software already writes "The Samsung Galaxy S20 (Exynos 990) can outperform 98% [of all tested smartphones] in this test" when starting the demanding benchmark Sling Shot Extreme. Is that not an announcement?

You know what? Personally, I don't even care that much whether the S20 is the fastest smartphone or one of the fastest. Because my everyday life does not consist of games, but of usual applications: Internet, social media, photography, some picture and video editing, messenger, smart home, music and sporadically a game. Such a usage pattern probably applies to most people. And the Galaxy S20 is a coherent device that also looks good for exactly this use.

The battery life is definitely satisfactory in my walking tests so far - at least far better than my old Galaxy S8. The next few weeks will show how long I can go without a recharge when my usage has normalized a bit (I am still testing). If I can get through the day with the S20 without any problems, that would be enough for me personally. Let's not fool ourselves: That is the standard for most smartphones today.

Why did you actually buy a Samsung Galaxy S20?

Despite many complaints, I bought the Samsung Galaxy S20. Also because I know that it could always be better, faster, more power efficient. But how long should I look and wait until I would have found the measure of all things? Until 2021, when the next smartphone generation is released? That's nonsense, too. Instead, other aspects ultimately counted for me: The Galaxy S series stands for high-quality smartphones for me - and Samsung has not disappointed me so far. At least the S8 and S6 thrilled me for a long time.

However, the familiar interface and a quick move from the old to the new smartphone were also important to me. You can do that very well thanks to the Samsung Smart Switch application. And also crucial: The camera, which has been praised in many tests. The great screen (hardly any smartphone with a higher resolution, 120 Hz, great brightness and contrast, HDR) and the fact that the Galaxy S20 fits perfectly in the hand should not be neglected when buying a smartphone. But I have to admit: I was also a bit curious whether it was really true what many places claimed about the S20. And I can tell you: No, that is not the case.

My personal conclusion: Do not believe all the reviews on the web. Especially not those who have never held the phone in their hands and have not tried it out. I, too, would have liked a Snapdragon 865 in the Samsung Galaxy S20, but the Exynos 990 is far from being a bad processor. In the end, it is the overall picture that counts - and performance in everyday use, workmanship, display and manageability also play a role that should not be underestimated.

The installed processor is certainly much more important in the lower price range than in the high-end range, where the few competing chips are already on an enormously powerful level. And if the Exynos were indeed the worst top-end SoC, it would still outperform almost all other processors. In other words: We are talking about a review on an extremely high level - and you should see it as such. If you find the Samsung Galaxy S20 tempting and great, grab it!